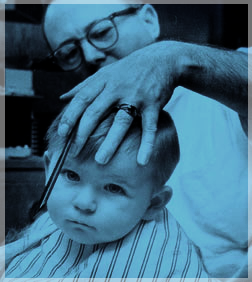 John May was born and raised in Southern Ontario, which explains his weird accent and intimate knowledge of beer. John got his start in TV when he turned a university project into an award-winning 13 episode YTV series. Since then, he and Suzanne have worked on hundreds of television episodes in Toronto, New York and Los Angeles.

John is an idea guy, and he excels at hands-on production, directing, and motivating people to do stuff that they otherwise might think better of. read more 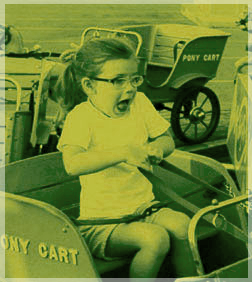 Suzanne Bolch was born and raised in the southern U.S., which explains her weird accent and intimate knowledge of barbeque. After earning her MFA in Dramatic Writing from New York University she got her TV-feet wet at MTV, Lorimar and Scholastic Productions.

Suzanne excels at character work, writing of all kinds, and smoothing over things after people have thought better of stuff John’s convinced them to do.

Together, John and Suzanne have accumulated 600 produced credits on over 50 different TV series in Toronto, New York and Los Angeles. She has also served as mentor to dozens of up-and-coming writers, both as part of the Canadian Film Centre’s Prime Time Program and on a one-on-one basis. read more