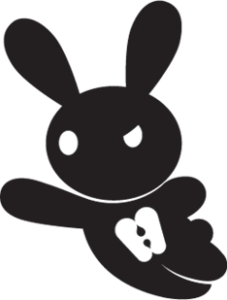 The second season of ‘Ruby and the Well,’ an hourlong ‘emotional procedural,’ has wrapped. The whole team, from the crew to the cast to everyone in post and beyond have given the series their all, and it shows. And it looks like it’s building an enthusiastic fan base across the continent. Watch for the new season to air on BYUTV and Family Channel later this year. Plus this: https://www.facebook.com/Rubyandthewell

In other news, ’16 Hudson’ is wrapping up its third season (it won and/or was nominated for a bunch of awards, including the UNESCO Special Prize at the Prix Jeunesse), ‘Judge Jodhi’ airs soon, ‘Galapagos X’ – the show about kids from the future returning to fix all the enviro-messes we’re making today – is in full swing, and a new project with some of our favourite collaborators and Netflix is chugging along nicely, too. We also just finished the fourth incarnation of the BIPOC Kids Writing Bootcamp and have loosed another cohort of brilliant and enthusiastic writers and creators on the world!